Thisstory is popping up all over, apparently due to the possiblecorrelation with cell phone use.  It's funny that "four years leftbefore we all starve to death" doesn't get big headlines, but "cellphones might cause bee colonies to collapse" does... The graduate optimizationclass that my wife TAs at Stanford just finished their classproject.  It was to write code to optimize food production given thatyou need to allocate some land for natural bee colonies.  Apparently alot of the commercial bee colonies get trucked around to do their jobsfrom field to field, and bee colony collapse has been causing a lot ofproblems with this system.  Whatever the cause, decentralization of beeproduction seems like a good idea. 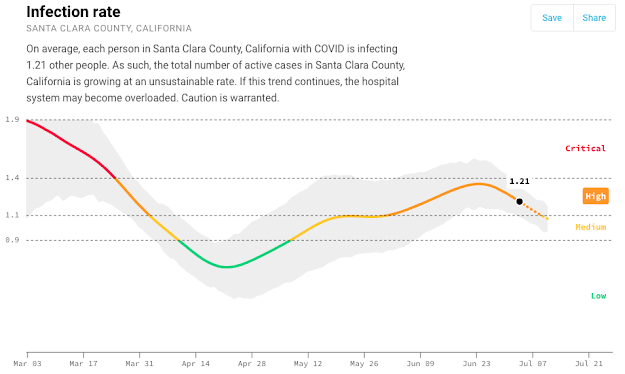